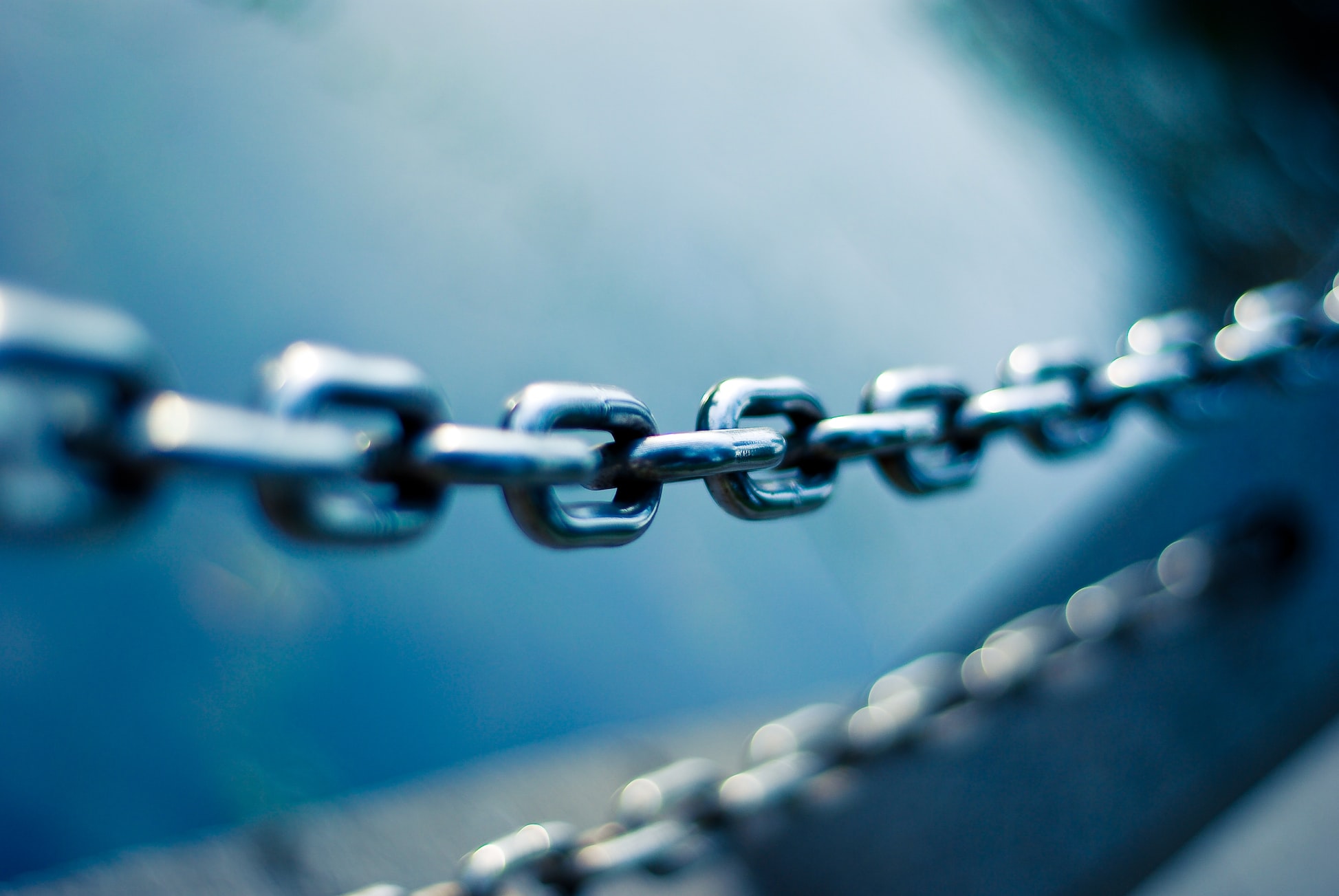 Linked List is a dynamic data structure (data can grow and shrink on demand). Compared to arrays, which are static structures, linked list is a linear data structure (form sequence) which supports insertion and deletion of elements easily.

Each element (Node) is composed of two items, data and reference to the next node. The last node has a reference to null. The entry point into a linked list is called the head of the list. One disadvantage of linked list against array is that it does not allow direct access to the individual elements, also it uses more memory compared to array.

To build a linked list that contains the items “to”, “be” and “and”, we create Node for each item, set the item field in each of the node to the desired value, and the set the next field to the build the linked list.

Inserting at the Beginning