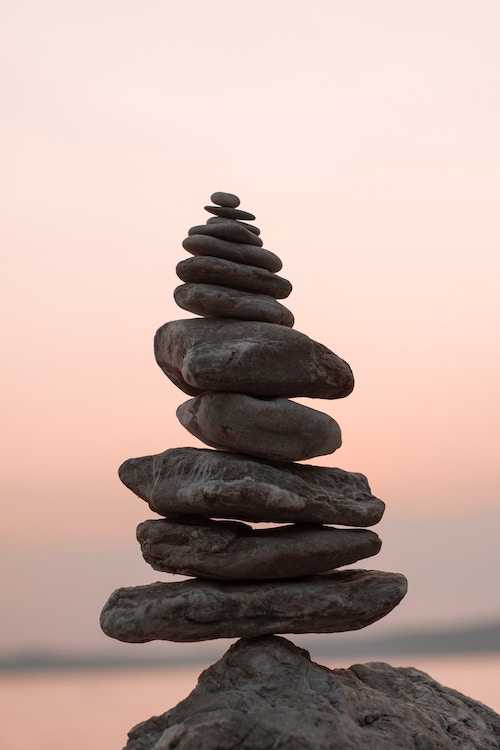 Encapsulate a request as an object, thereby letting you parameterize clients with different requests, queue or log requests, and support undoable operations.

The Client is responsible for creating a Concrete Command and setting it’s receiver. The command object consists of a set of actions on a receiver.

The Receiver knows how to perform the work needed to carry out the request. Any class can act as Receiver.

Command interface declares an interface for all commands. Command is invoked through its execute() method, which asks for a receiver to perform an action.

The Concrete Command defines a binding between an action and a receiver. The invoker makes a request by calling execute() and the ConcreteCommand carries it out by calling one or more actions on the Receiver.